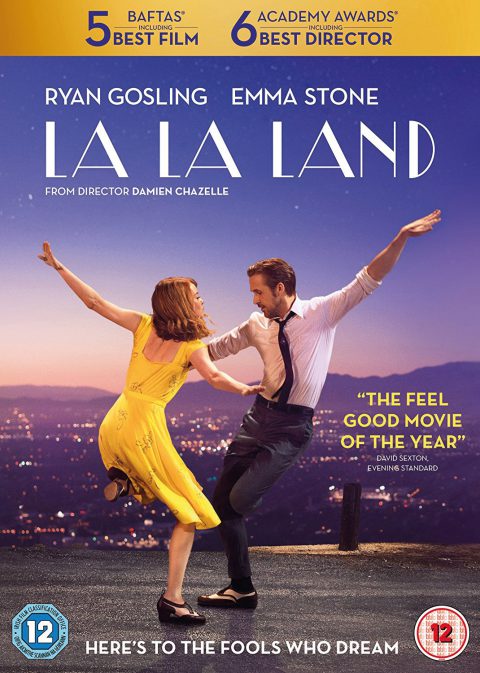 There’s a scene in Damien Chazelle’s razzle-dazzle musical La La Land where Mia, an aspiring actress, reads her one-woman play to her boyfriend Sebastian a jazz pianist. “It feels really nostalgic to me,” she says. “Are people going to like it?” Flippantly, he replies, “Fuck ‘em.”

As with much of Chazelle’s genre renovation, this is a knowing exchange. La La Land is a blissful love-letter to a golden age of Hollywood movies, full of big emotions and unselfconsciously joyous romantic ideals. Even with the faint taint of the now-notorious Oscar slip-up, where it was mistakenly announced as Best Picture, La La Land still polishes up incredibly well. Characters burst into song during big old dance numbers that wouldn’t look out of place in an RKO musical. There are mobile phones and drum machines – but to all intents and purposes this might as well be 1952. In La La Land, old fleapits are preferable venues for dates – where better to watch a classic movie, after all? – while Sebastian has to choose between pursuing his dream of opening a modest jazz venue (good) versus making a ton of cash with an old pal’s immensely popular fusion band (bad). There is a scene set inside the Griffith Observatory high atop the hills of Los Angeles where Sebastian and Mia kiss, dance and fly.

As his leads, Chazelle casts Ryan Gosling and Emma Stone. They zing like a Hawks double act. Gosling strikes a good balance between rueful and wise-cracking; Stone brims with wit and intelligence.

Chazelle follows the short, sharp shock of Whiplash with something a little fizzier, but by no means is La La Land throwaway. For all its bounce, Chazelle takes a shrewd and focused view of nostalgia: Sebastian and Mia chat Bringing Up Baby, Casablana, Notorious and Rebel Without A Cause. At one point, deputizing for the filmmaker, Sebastian asks, “Why do you say ‘romantic’ like it’s a dirty word?”