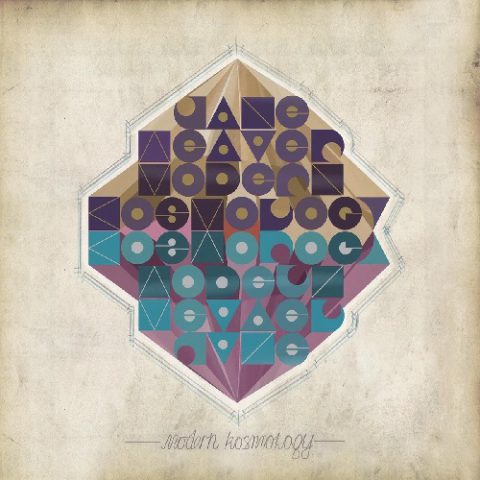 The success of The Silver Globe, Jane Weaver’s excellent 2014 album, was a surprise to many, considering the Widnes-born musician has been releasing music since the early ’90s. Now, though, three years on, Modern Kosmology, the singer and songwriter’s sixth solo album, continues her gold run with more motorik beats, Gainsbourg-esque bass and vintage synths.

Compared to the hallucinatory Silver Globe, the arrangements this time are cleaner and sparer, with Weaver’s voice clearer in the mix, and her guitar work more prominent amid the rhythm boxes and arcane string machines. Opener H>A>K>, named after Swedish artist Hilma af Klint, is typical, with Weaver intoning haunting, folk-infused melodies over droning synth sequences and wild drums that struggle to keep up with the tempo. There’s a touch of Broadcast here, while the waltzing title track is reminiscent of mid-’90s Stereolab.

Weaver worked with producer David Holmes and Buchla synth maestro Suzanne Ciani on some of The Silver Globe, but here she plays and produces the majority – Can’s Malcolm Mooney is the only guest, intoning a dark poem on the commune-rock of Ravenspoint.

Although Neu!’s motorik beats and drones have arguably been overused in recent years – even Oasis aped them on 2008’s The Shock Of The Lightning, after all – Weaver has a way of making this most propulsive rhythm feel fresh again: Loops In The Secret Society, decorated with dry, caustic guitar, is reminiscent of fellow psych traveller Cate Le Bon (who Weaver first championed on her 2007 compilation Bearded Ladies). I Wish, meanwhile, crosses the delicate textures of Harmonia with the pulsing synths of Giorgio Moroder or Jean-Michel Jarre, Weaver cooing mysteriously and half-heard through a space echo.

Modern Kosmology may not surprise quite like The Silver Globe did, but it’s arguably a stronger record, its dryer, sparse sound and melodic intimacy resulting in an album that’s infinitely more welcoming.