jane got a gun 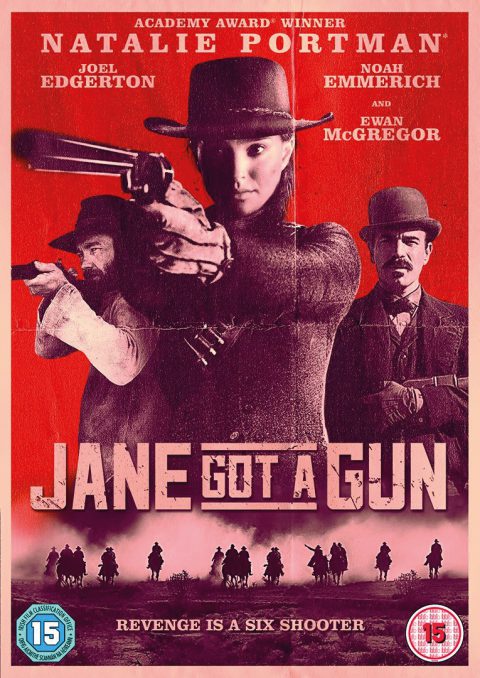 A revenge western, Jane Got A Fun finds Natalie Portman’s plucky frontierswoman recruiting her ex (Joel Edgerton) to help defend her injured husband (Noah Emmerich) from moustachioed Ewan McGregor’s gang of killers. A lot to process here; not least the idea of Ewan McGregor playing a vengeful outlaw. But to be fair, McGregor has done great work of late in Our Kind Of Traitor and Miles Ahead.

Despite a lengthy and troubled production – the cast, at one point, included Michael Fassbender in Edgerton’s role and Jude Law then Bradley Cooper as the villain, with Lynn Ramsay directing – it is possible to look charitably at Jane Got A Gun. From the point of view of gender balance, it’s rewarding to see a western (a notoriously male genre) top-lined by a female character, and Portman – always watchable – does a good job in her duster and cowboy hat. As with the recent Blackthorn, Salvation and Slow West, it’s good to see filmmakers haven’t entirely turned their back on the western.