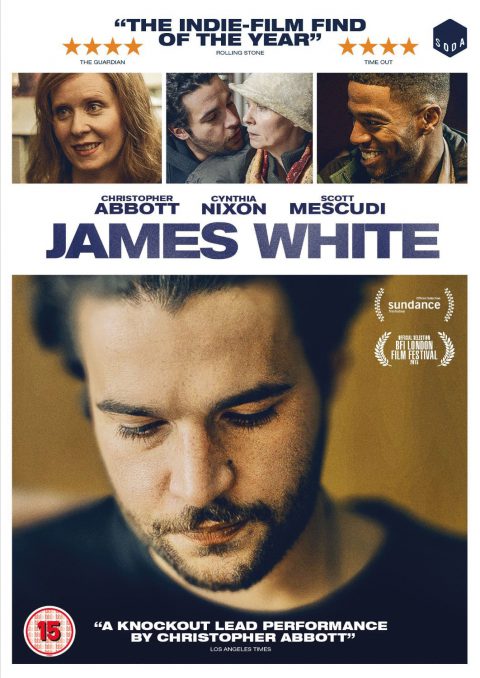 An indie from the same crew that brought us Martha Marcy May Marlene, this promises something of a similar hue. An up-market character drama dealing in difficult subject matter, director Josh Mond presents Girls’ supporting actor Christopher Abbott as the titular anti-hero, in a tailspin after his father’s death. Initially, White appears understandably in a state of shock – gradually through interactions with his mother Gail (Sex And The City’s Cynthia Nixon) Mond reveals other aspects of his character.

Mond is interested in depicting the relationship between James and Gail in a fairly frank manner – the director has said Michael Haneke’s Amour is a key inspiration – and certainly as Gail’s health deteriorates the film becomes an increasingly claustrophobic and uncomfortable chamber piece between the two principals. Both Abbott and Nixon deliver strong work as they wrestle with issues of family, loyalty and mortality. The stuff of life, essentially.