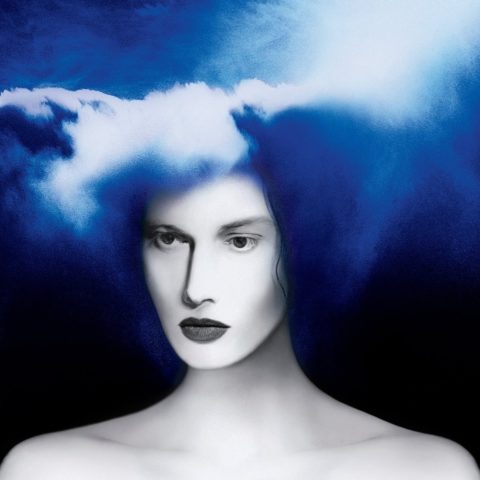 11 years ago, The White Stripes had just recorded their final album, Icky Thump. It was the most lavish record the group created, recorded at Blackbird Studios in Nashville over three weeks, the longest time Jack and Meg had then taken on an album.

How things change: now, in 2018, Jack White is about to release his third solo album, Boarding House Reach. His previous two had featured a host of musicians and a sound expanding into country, funk and soul, but here, White’s ambitions shoot out of orbit. Featuring almost 20 additional musicians, the record finds the singer, guitarist, keyboardist and songwriter leaving the confines of the past, and the blues, for a sleek, modern take on hip-hop, funk and rock.

This is no calculated attempt to reinvent himself for contemporary charts, though – Boarding House Reach is much stranger than that. There are spoken-word interludes such as Abulia And Akrasia, lengthy, sketchy funk workouts such as Corporation, and strange synth noises that rudely interrupt the likes of Hypermisophoniac. Get In The Mind Shaft, meanwhile, is a wild mix of all the above, and surely the weirdest, bravest song White has ever made.

As a whole, this is a confusing and at time frustrating album, a mangle of too many ideas spliced together seemingly at random – and yet, it also contains some of White’s most exciting music in years, and outlines a large number of directions he could pursue in the future. Best of all are the gonzo garage-rock of Over And Over And Over, and the pair of songs that close the album: What’s Done Is Done is a kind of electronic country ballad, while Humoresque is a mutant jazz ballad, done surprisingly straight.

Boarding House Reach might not be the masterpiece White presumably hopes it is, but hey, perfection is often boring – instead, here’s an exciting, diverse splurge of promising ideas that delights as much as it baffles.