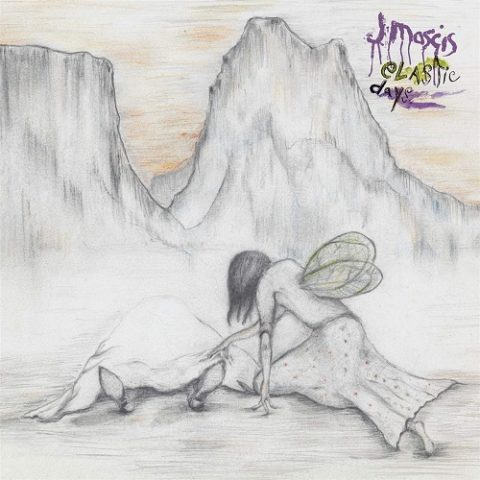 We’ve been used to J Mascis standing in front of a wall of Marshall amps with his Fender Jazzmaster in his main role as Dinosaur Jr’s frontman, so his third proper solo album is another reminder that the guitarist, singer and songwriter is just as adept on the acoustic guitar. In fact, he comes up with a bunch of reliably excellent riffs even when unplugged, especially on the melancholy Cut Stranger or the Mellotron-assisted Web So Dense.

For the most part, this is a sunny record, with none of its tracks passing the four-minute mark and the likes of Wanted You Around and the chiming See You At The Movies almost breezy in their moods.

In fact, so tightly does Mascis weave his hushed spell that it’s something of a shock when distorted, wailing electric solos come piledriving in on Sometimes and Everything
She Said.