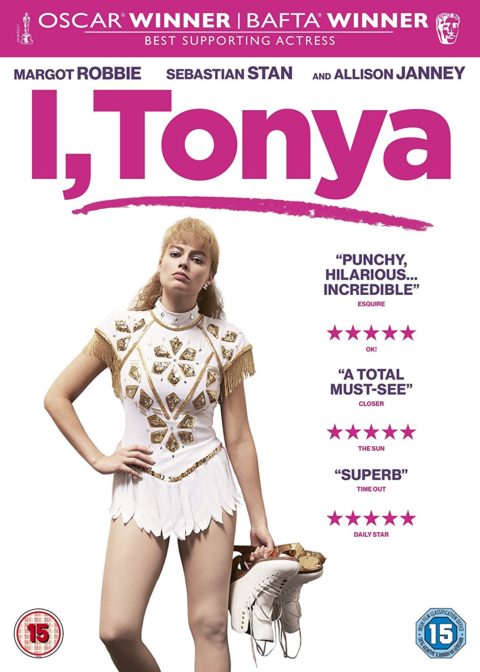 Is it a biopic? Or is it… something else? Much has already been documented about Tonya Harding’s rivalry with fellow skater Nancy Kerrigan, resulting in an attack on Kerrigan by a hitman hired by Harding’s ex-husband in the lead-up to the 1994 Lillehammer Olympics. Kerrigan was America’s sweetheart; Harding its dark nemesis. But in a way, both of them were accurate representations of all that is good and all that is bad about America.

Skating, of course, is rarely depicted on screen: you might remember Will Ferrell’s Chazz Michael Michaels in Blades Of Glory – and that’s about it. Here, Margot Robbie is superb as Harding, the long-suffering victim of domestic abuse (at the hands of her appalling mother) while her husband Jeff (Sebastian Stan) feels emasculated by his wife’s success.

It’s a volatile combination, and the success of I, Tonya is the way in which it artfully navigates its way round blackly comic mockumentary and something more intimate and – by the end – strangely moving.