How To Talk To Girls At Parties 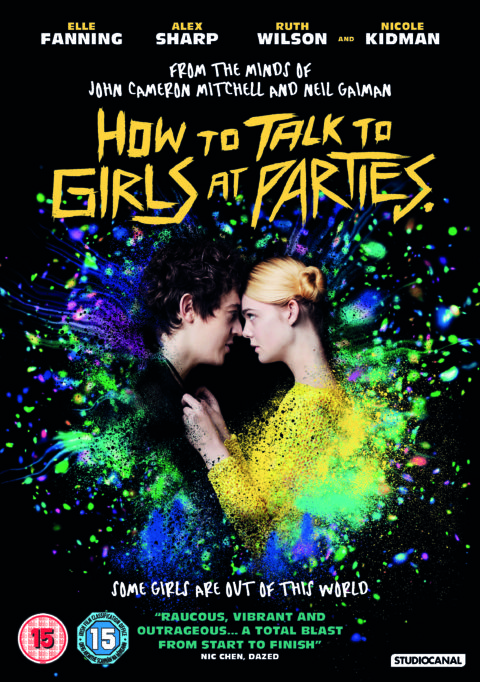 From a story by Neil Gaiman, this adaptation brought into focus the esteemed author’s gifts for wildly original urban fantasy. Directed here by John Cameron Mitchell (Hedwig And The Angry Inch), How To Talk To Girls At Parties is set in Croydon during Silver Jubilee year.

The date and setting are puissant. Gaiman attended the local Whitgift School, turning 17 in 1977 – the same age as the story’s protagonist, Enn (Alex Sharp). But despite its autobiographical qualities, How To Talk To Girls… also takes inspiration from a plot point in Hitchhiker’s Guide To The Galaxy – written that same year by Gaiman’s late friend, Douglas Adams.

But punk isn’t the only thing arriving in Croydon in 1977: aliens are abroad, too. Mitchell sets up a clash between outsiders (Nicole Kidman as a punk matriarch, Elle Fanning and Ruth Wilson as aliens). It’s a sort of boy-meets-girl-who-turns-out-to-be-an-alien, coming of age story.