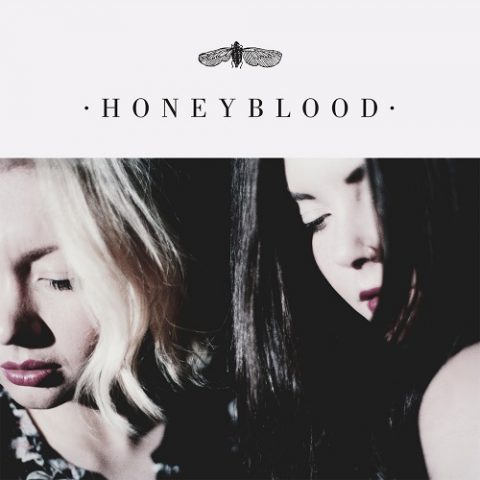 Back at the turn of the millennium, Steve Lamacq would often play a certain kind of band on his Radio 1 Evening Session shows – noisy, raw and resolutely indie groups such as Ikara Colt, Little Hell or Life Without Buildings. Glasgow’s Honeyblood are much glossier than those bands, but they’re similarly loud and homegrown, following a trail that’s sometimes ignored today in favour of major-label support and Spotify exclusives.

On their second album for the excellent indie label Fatcat, guitarist and singer Stina Marie Claire Tweeddale and drummer Cat Myers make a hell of a racket for a duo, invoking the spirit of The Breeders on the churning Love Is A Disease, or Babes In Toyland on the more feral Ready For The Magic. Sister Wolf, meanwhile, is more restrained, welding a low-slung Sonic Youth-esque riff to a more accessible chorus.

There’s diversity in their sound, too, with Cruel a quieter, Spector-tinged ballad reminiscent of Best Coast, while the Blood Red Shoes-esque Justine, Misery Queen incorporates buzzing synth tones into its grimy rush. Although the duo lineup has risen in popularity again in recent years – see Deap Vally, DZ Deathrays, etc – Tweeddale and Myers are thankfully more like the abrasive Drenge than other tamer contemporaries.

Despite the taut assault of songs such as Ready For The Magic, it’s really the melodies and lyrics that endure on the record, from the call on Hey, Stellar of “do you wish you hadn’t been such a bitch?” to the two-chord trash of Sea Hearts’ chorus. “Hey hey!” shouts Tweeddale later. “It’s just a little heartbreak.” Honeyblood are carrying on a vibrant, exciting tradition with Babes Never Die.