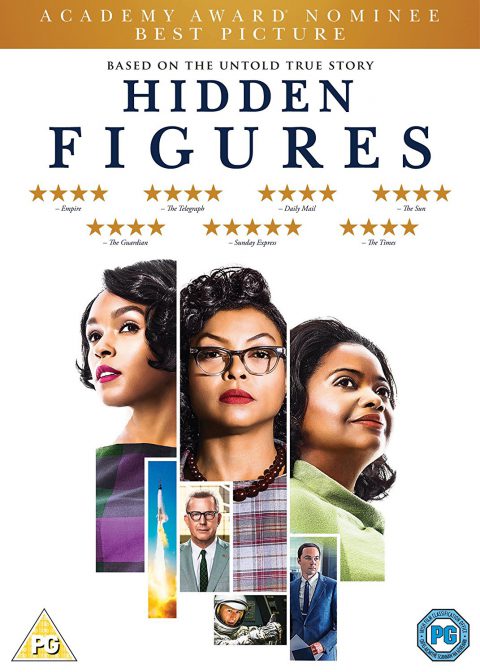 Based in a building that had no bathrooms for coloured people, their work for the Space Task Group helps launch John Glenn into orbit. A sort of brainy feel-good film, Melfi’s drama is inspiring without being sentimental, intelligent without patronising. It is smart and talky, like an Aaron Sorkin screenplay, and moves with a similarly fluidity.

The performances are well-judged, particularly Henson’s, whose character astonishingly went on to calculate the trajectories for the Apollo 11 and Space Shuttle missions. There’s strong support, too, from Kirsten Dunst and also Kevin Costner, who delivers the film’s great grandstanding line: “At NASA, we all pee the same colour.”