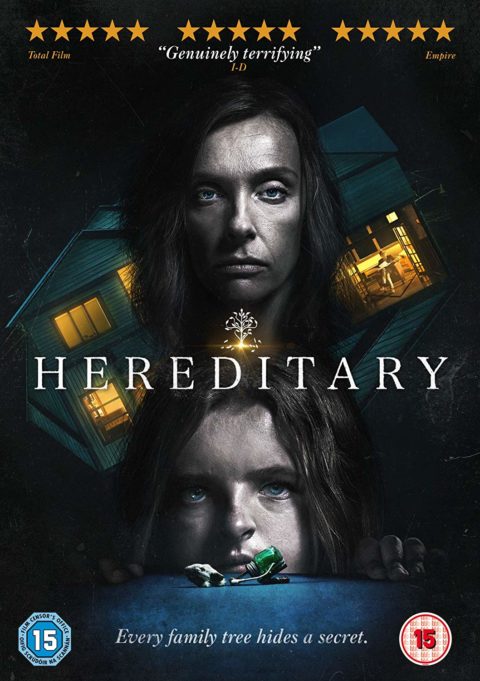 There are some who would argue that horror films have always acted as barometers of the age in which they’re made. Some would identify, for instance, the late 60s and early 70s as a particularly potent period for the genre – feeding off a cultural unease that tied together political assassinations, the Manson murders, Altamont, the My Lai massacre, Ohio State shootings, Watergate, and the seemingly endless horror of Vietnam.

In contemporary terms, horror has had a bumpy decade. It’s fallen back into copycat franchises – post-Blair Witch ‘found footage’ or variations on the teen slasher trope – with only occasional signs of life via mostly European or Asian sources.

The last few years, as America has experienced another period of turmoil, has seen a perceptible shift in horror films. From Get Out to It Comes At Night and even A Quiet Place, the genre has appeared to find new creative opportunities in today’s social and political discord. Those films, coincidentally, have at their centre ideas of family – the ties that bind and what may happen to those who endanger them. It’s a theme that continues into Hereditary, which is all about the family in ways that even Polanski in his 1970s horror pomp might find disquieting.

It is a film about bereavement – in various guises – and death hangs over Toni Collette’s Annie and her husband Steve (Gabriel Byrne) and two children, Peter (Alex Wolff) and Charlie (Milly Shaprio). Annie’s mother has recently died; but she has left a fascinating legacy for Annie and her family to discover. But for all its jolts and occult snaps, Hereditary is a film about how sometimes rather than a safe and stable environment; the family unit can be a very troubling and overwhelming experience.