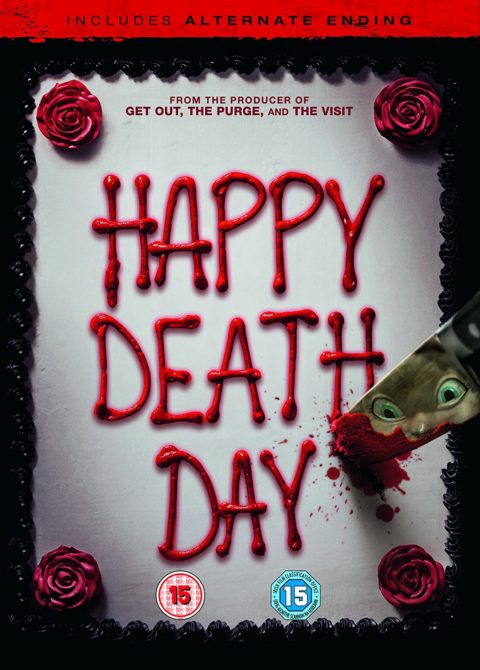 Groundhog Day with a bodycount, Happy Death Day charts the troubling experiences of a college student, Theresa ‘Tree’ Gelbman (Jessica Rothe), who finds herself in a time loop, forced to relive her own brutal murder until she has discovered the true identity of her killer.

Like the Final Destination films, much of the success of this kind of slasher film – where the audience is in on the gig – is guessing the manner of the next murder. Hanging? Burned to death? Poisoning? All of these methods are brought into play here by director Christopher B. Landon, the eminence grise behind such recent horrors as the Paranormal Activity series. Landon keeps his operation running smoothly – and Rothe gives a well-judged performance that’s just the right side of knowing. Perhaps less a connoisseurs choice than a broad canvas mainstream shocker.