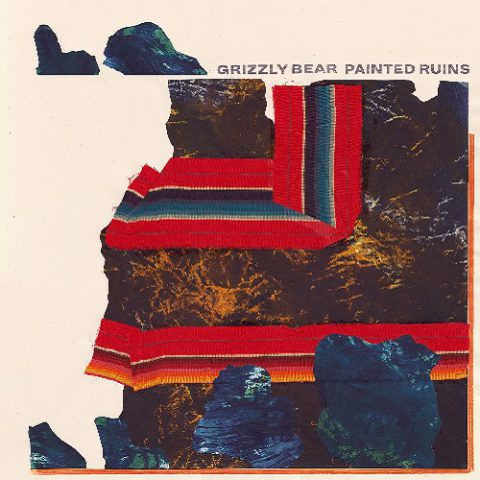 It’s been eight long years since Grizzly Bear’s third album broke the group through to the big league of US indie-rock. Veckatimest, produced as usual by the quartet’s multi-instrumentalist Chris Taylor, found the four-piece layering strata of instruments and vocals on top of each other to create a lush, shimmering whole. 2012’s Shields found them embracing a louder, more robust sound, but their new, fifth album, Painted Ruins, is another step on, sonically.

There are still layers of sound, but here they’re more textural, with loops and clouds of reverb and delay. Never exactly a funky band, they seem to have concentrated on their lower end, with powerful bass and dynamic, skittering drums manhandling the delicate vocals from chief melodicists Ed Droste and Daniel Rossen.

These are powerful moments, but Grizzly Bear don’t neglect the nuances: Neighbors, especially, is a delight, drifting from lo-fi woodwind into a Greek-sounding tangle of acoustic guitar, with Droste sensitively considering the pain and truth of ageing: “With every passing day, our history fades away…”

With two lead singers and four resolutely democratic members now split between Los Angeles and New York, making an album for Grizzly Bear is a wrangle that most bands would not necessarily be cut out for; yet the results are clearly worth it. Let’s hope it’s not another five years until the next chapter in their journey.