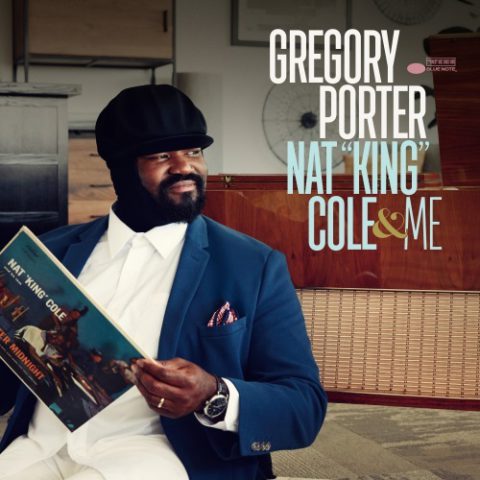 After winning Grammy awards for his last two albums, 2013’s Liquid Spirit and last year’s Take Me To The Alley, Gregory Porter has now returned to his first musical love, Nat “King” Cole. After Porter heard Nature Boy aged five, life would never be the same, so much so that the American singer and songwriter wrote and staged a musical tribute to the late crooner a decade ago.

Now he’s recorded 11 Cole classics (plus a recreation of his own When Love Was King, in a similar style) at London’s Air Studios with a 70-piece orchestra, complete with arrangements by Vince Mendoza, who’s previously worked with Björk and Joni Mitchell.

It seems that Cole is partly to thank for Porter’s rich, sweet vocal tone, and on this record he tones down his jazz or gospel influences for a purer take on the late singer’s voice. The results are impressive: Smile is a swirling, heart-breaking tour de force, The Lonely One beautifully orchestrated with swelling strings and harp, while Porter’s emotion is audible.

The singer has revealed that many of the songs here remind him of his mother, while I Wonder Who My Daddy Is of course brings to mind his absent father, over brushed drums and piano. Elsewhere, the closing track, The Christmas Song, will sound perfect in a month or so, but might be best skipped until then.

Overall, the arrangements on Nat “King” Cole & Me are unashamedly retro and make no attempt to update Cole’s music for today. But Porter’s intentions are clearly good; he wanted to make a pure tribute to his idol, and, taken on his terms, it’s a stunner.