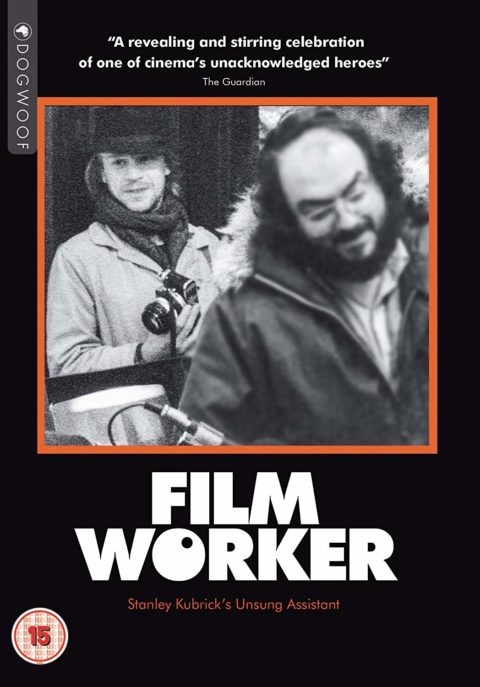 Perhaps best viewed on a double bill with the recently reissued 2001: A Space Odyssey, Tony Zierra’s documentary portrait of Leon Vitali helps shed light on the working practises of his boss, Stanley Kubrick.

Vitali first made contact with Kubrick on Barry Lyndon and worked with him up until his final film, Eyes Wide Shut. At first, Vitali becomes an unexpected acting coach, first for child actor Danny Lloyd – who played Danny in The Shining – then R. Lee Ermey, the drill instructor in Full Metal Jacket. His relationship with Kubrick blossomed and we glimpse the filmmaker’s remarkable – if often difficult – creative vision at full-tilt.

The relationship can appear as one of master and elevated factotum, with Vitali present for his employee more often than his children. But it is possible also to understand how easy it was for Vitali to become swept away in the filmmaker’s aesthetic control.