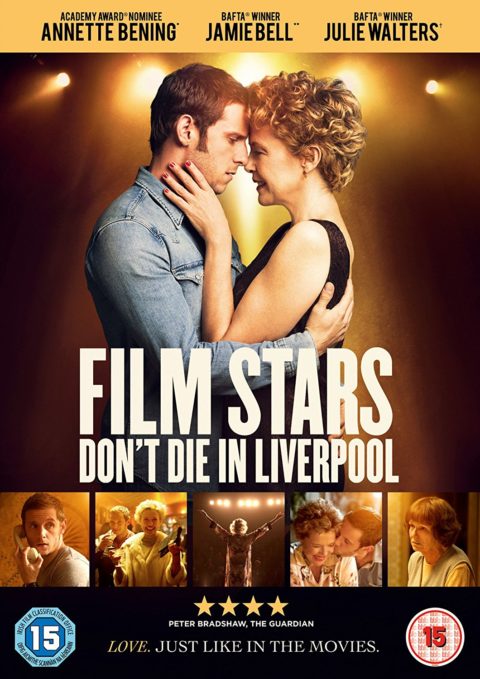 A true story of the May to December romance between golden age Hollywood actress Gloria Grahame and an upcoming actor, Peter Turner, who meet first in digs in Primrose Hill. How Grahame – who’d starred opposite Humphrey Bogart and James Stewart – came to be in a boarding house in north London in the first place has contemporary resonance in the age of #MeToo. But this film from screenwriter Matt Greenhalgh and director Paul McGuigan is focused on the very human story between Grahame (Annette Bening) and Turner (Jamie Bell), in particular the time the actress spent in her young partner’s home city during her final days. In many respects, this is a classy, old-fashioned melodrama, given gravitas by a nuanced performance from Bening – tender, yet flinty – and quiet, sympathetic support from Bell alongside Julie Walters, Kenneth Cranham and Vanessa Redgrave.