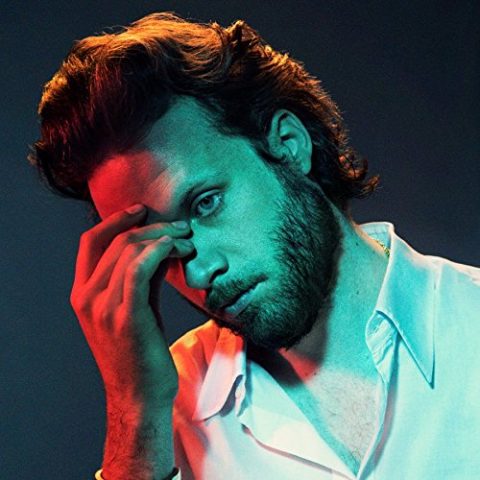 Josh Tillman’s last album, Pure Comedy, was something of a magnificent dead end for the songwriter. Consisting of 74 minutes of obtuse, clever and pretentious piano ballads, it could hardly be repeated or even condensed. Instead, God’s Favorite Customer, his fourth LP, is the reaction – here, Tillman swings back towards the succinct, with 10 compact songs that look at his relationships and mental state in a similar way to 2015’s I Love You, Honeybear.

It’s not hard to discern from the lyrics that Tillman and his wife Emma, the subject of much of Honeybear, may have been going through some problems – “You can take what I know about you, and maybe fill a small balloon/But I’m just dumb enough to try/To keep you in my life a little while longer,” he sings on the gorgeous, Mellotron-assisted ballad Just Dumb Enough To Try. There are clues throughout the record, but Tillman’s keeping quiet about the full story – or indeed, if there even is one.

Unlike Pure Comedy, much of God’s Favorite Customer is as stripped-back as debut Fear Fun. The Palace and The Songwriter are just Tillman and a piano, while Date Night is centred around acoustic guitar and a lo-fi drum beat. Usual producer Jonathan Wilson has taken a step back, so Foxygen’s Jonathan Rado has assisted Tillman with the production – when they aim for a lusher sound, the results are stunning, and wonderfully Beatles-esque. Mr Tillman, for example, floats on glockenspiel and massed vocals, while Disappointing Diamonds Are The Rarest Of Them All is gloriously reminiscent of ELO.

Perhaps best of all, however, is Hangout At The Gallows – not only one of Tillman’s most engaging, enigmatic songs to date, it also sounds like a highlight of the Fab Four’s Abbey Road or George Harrison’s All Things Must Pass. More of a grab-bag than the singular Pure Comedy, then, God’s Favorite Customer is nonetheless the most enjoyable FJM album since Honeybear.