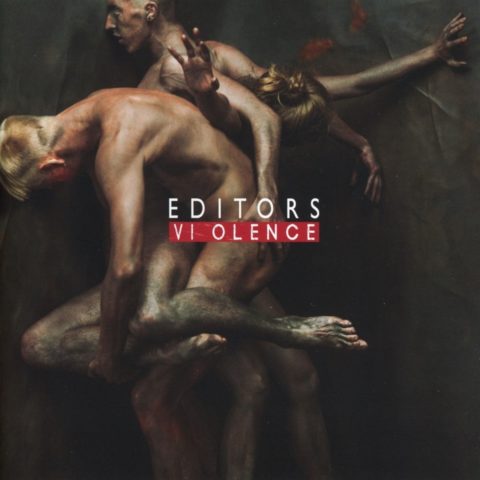 Though they’re often eclipsed in column inches by newer groups or older returnees, Editors are still a big deal: two Number One albums in the UK, Belgium and the Netherlands, and numerous Top 10s around Europe. They’ve arguably struggled to find a sound, though, despite the success, teetering between goth-Coldplay anthemicism and a kind of industrial electro that Radiohead might dismiss for being a little too ‘on the nose’.

Their sixth album, Violence, however, may be their most cohesive, confident statement yet. 2009’s In This Light And On This Evening was produced by Flood and 2013’s The Weight Of Your Love by Jacquire King, but Violence is helmed by Eno collaborator Leo Abrahams with assistance from Blanck Mass aka Fuck Buttons’ Benjamin Power. The results are as feral and bold as they are infectious. Hallelujah (So Low) moves from acoustic guitar and sampled strings to synth arpeggios and an Eastern-sounding choir, before an acidic Muse-go-dubstep chorus barges in. It’s as exciting as the band have ever sounded. Magazine, likewise, moves from an atmospheric intro of choral snippets and backwards samples, with Tom Smith’s falsetto sounding coyly like Josh Homme, until a soul piano, disco drums and white-noise synths smash the chorus into the back of the listener’s skull.

Smith’s lyrics mine his usual existential doubt and domestic depression, but Violence’s appeal is in the depth of textures and power of the arrangements: Counting Spooks, in particular, is a bittersweet ballad that seems to imagine Simple Minds covering one of Scott Walker’s oddities from Climate Of Hunter. Judging by the continent’s love of noir, Violence will probably keep up Editors’ run of European Top 10s – either way, though, it’s a brave step on for the band, finding the perfect balance between the bedsit and the dancefloor, man and machine.