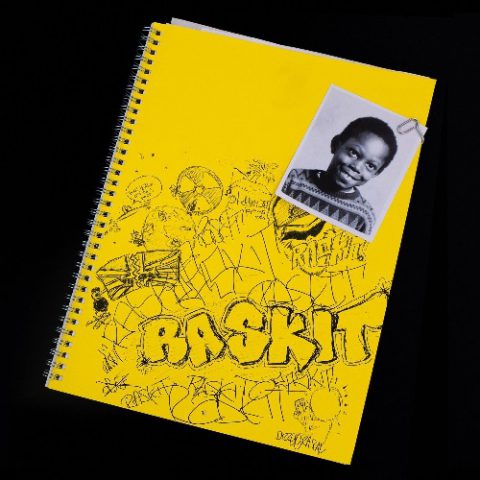 Nine years ago, Dizzee Rascal and Calvin Harris teamed up for Dance Wiv Me, an infectious electro number that reached Number One and sent them both into the big-time.

Harris has remained there, dating Taylor Swift, modelling underwear for Armani and generally becoming one of the most successful British musicians ever. Dizzee, however, always seemed too nuanced a character for superstardom, even as he racked up more Number Ones and collaborated with the (un-street) likes of Robbie Williams, Jessie J and will.i.am. Now, back with his sixth album, the man born Dylan Mills has returned to the stripped-down grime and gritty topics of his 2003 debut, Boy In The Corner.

The transition feels a natural one, even if today – with the likes of Boy Better Know bigger than ever – everyone knows that grime is big business. Dizzee’s flow is superb on the sinister Wot U Gonna Do as he ponders what life holds for a failed star – “everybody wanna take shots at the king… gotta work weekend shifts at McD’s, then you can’t party on a Friday…” Sick A Dis, meanwhile, finds Mills ranting over a mutant dancehall beat as he settles scores: “Sick of comparisons I don’t relate… sick of these hipsters/Sick of these tricksters… Sick of this government, look at the state, same old debate.”

Musically, Raskit is also a return to form: Business Man brilliantly utilises a kitsch organ sample, and The Other Side is fragmented dubstep, while Man Of The Hour recalls The Avalanches’ gauzy disco. Plus there’s no Robbie Williams here – in fact, there are few choruses and each of Raskit’s 16 songs is endearingly punchy and short.

Even more importantly, Dizzee is back with a fire in his belly that’s been missing since he hit the mainstream. Looking sharp again, you could say.