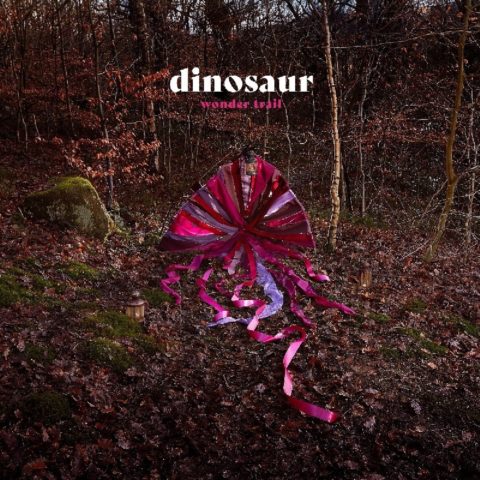 Since appearing on the British modern jazz scene earlier this decade, Laura Jurd has been a revelation; as a trumpeter, a bandleader and a composer. In 2016, her own quartet became Dinosaur, and released the strong Together, As One album, which updated the rhythmically centred jazz-fusion of the early ’70s for our more hectic era. Now Jurd, keyboardist Elliot Galvin, bass player Conor Chaplin and drummer Corrie Dick have returned with Wonder Trail, which shifts their focus to a more overlooked part of jazz history: the genre’s experiments with synths in the ’80s, from Miles Davis’ later work to Herbie Hancock’s chart-busting hits.

With the vintage sounds and playful rhythms of Old Times’ Sake, there’s also a touch of the eccentricities of William Onyeabor, while Renewal Part 1 and the six-minute Quiet Thunder recall Floating Points in their polyrhythmic tangle. Swimming’s intro and outro, meanwhile, take some surprising, shocking harmonic routes for bass, trumpet and eight-bit synth, over just two cycling chords.

This is a sophisticated, intelligent record, but that doesn’t mean it isn’t also a lot of fun. Set Free develops into a mix of dubstep and drum’n’bass, Jurd’s trumpet elastic above the pounding bass synth. And Still We Wonder, a kind of digital Nigerian funk, finds Jurd placing vocals over trilling synth arpeggios, while the middle section of Swimming comes on like the finest math-rock opus as the keyboards swell to the kind of intensity one might hear at the end of Sonic The Hedgehog levels.

Wonder Trail seems to present a child’s-eye view of jazz: the musicianship is stunning, the ideas brave, but it never sounds difficult or sterile. Instead, Dinosaur remain a little goofy, enjoyable and gloriously free at all times.