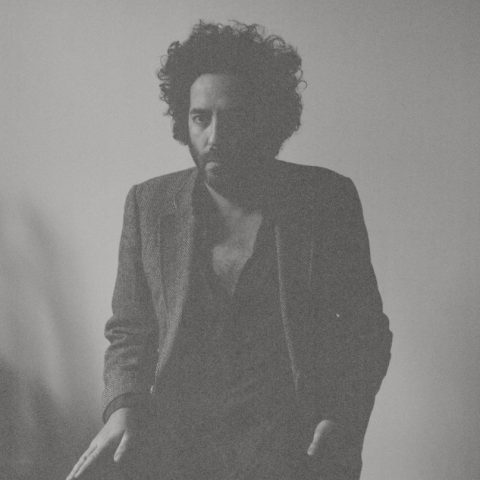 When Dan Bejar released Kaputt back in 2011, ‘80s yacht-rock influences were still a relative anomaly in US indie. Yet the kitsch contents, with Bejar’s colourful melodies skating on a thin ice of glossy keys and smoky saxophones, made Destroyer’s ninth album a stealth success.

Four years on, for his band’s 10th, the Vancouver singer and songwriter has jettisoned the styles of Kaputt, moving backwards to something approximating the grandstanding rock’n’soul of the ’70s. Bejar claims he’s been listening to Bowie’s Young Americans, but the biggest influence, especially on the thundering Dream Lover, seems to be the orchestrated street poetry of Bruce Springsteen during his bombastic, novelistic early years. There’s even a ballad here called The River, yet it soon blossoms into a sickly-sweet epic that instead recalls Lou Reed’s Berlin.

There’s a lot more to Poison Season than just revivalism, though. While it’s plainly not a ‘rock opera’, the album is drawn together by Times Square, a three-part suite sprinkled throughout the record. The first oscillates between dramatic strings and synth, and the second climaxes in a battle between trumpet, saxophone and electric guitar, while the final part closes the album in eerie strings, effects and piano. There’s a theatrical element at play here too, with Hell and Bangkok coasting on a base of orchestral strings and horns that evoke Broadway’s theatres (just off the real Times Square, of course). To match that, Bejar transforms his voice, pure and purring on Kaputt, into something more declamatory; at times, he almost rants like Van der Graaf Generator’s Peter Hammill.

Just as he abandoned the brittle weirdness of his earlier work on Kaputt, Bejar has again moved on. Poison Season might be an album out of time, preoccupied with the grand, strange storytelling and arrangements of the decadent ’70s, but it’s also one with a sense of ambition and adventure that’s rarely matched.