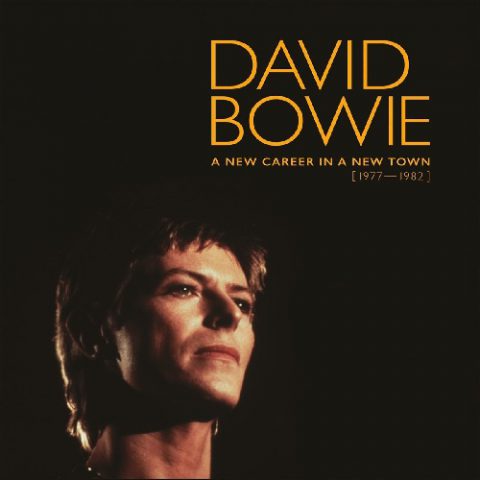 While there are many wonderful Bowie eras, his Berlin period is perhaps the greatest. Here, the Dame’s work from 1977 to 1982 is elegantly compiled: there’s the Berlin trilogy, in which Bowie created a new kind of post-punk art-rock with the sublime Low, the more abrasive Heroes and the eccentric Lodger; then there’s the sometimes stunning Scary Monsters (And Super Creeps), Bowie’s last set of work before Let’s Dance sent him fully into the pop mainstream in 1983, along with the interesting Stage live album and the requisite set of contemporaneous rarities (foreign-language versions of Heroes, an extended Beauty And The Beast, the Baal EP).

So far so good, but the revelation here, however, is Tony Visconti’s Bowie-sanctioned 2017 remix of Lodger. The album always felt like the runt of the Berlin trilogy, awkwardly tracklisted and a little stodgy after the soundscapes of Low and Heroes, but this new mix brings out a multitude of nuances.

Fantastic Voyage is now lushly textured, with synth strings and Simon House’s mandolin really bringing out the tenor and swooping intensity of Bowie’s vocals, now a thing of wonder. Elsewhere, Red Sails is now as deep and propulsive as the Neu! tracks Bowie was inspired by, while Look Back In Anger’s crazed drive is rendered perfect by the rich background of synths, saxes and percussion now fully audible. Boys Keep Swinging is punchier than ever before, while Repetition is now as atmospheric as it is disturbing.

Up there with the fantastic remixing of The Beatles’ catalogue in 2009, this new mix shows that Lodger can now almost stand beside its illustrious predecessors in this fine boxset.