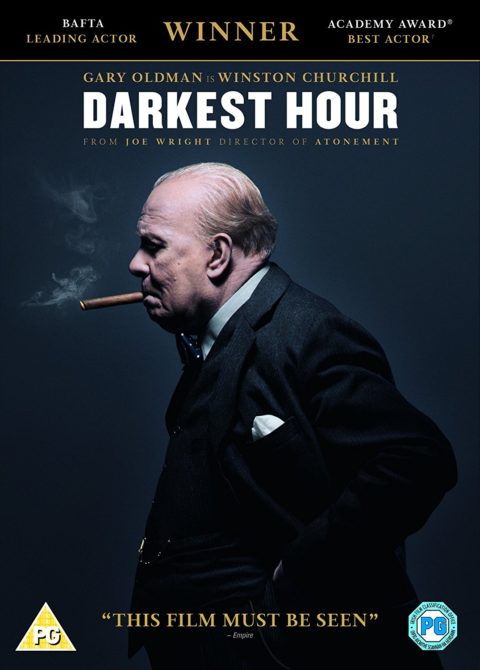 Gary Oldman’s Oscar was a long time coming. Like many actors rewarded after so long in the field, this may not be his finest performance – that would surely be as Russian terrorist Ivan Korshunov in Air Force One, right? – but it’s unlikely that even Oldman, an actor whose CV also includes other real-life characters including Sid Vicious, Beethoven and Lee Harvey Oswald, will find a more iconic role than that of British Prime Minister Winston Churchill. Very much a dry-land companion piece to Dunkirk, director Joe Wright’s film focuses on a particularly intense period of Churchill’s tenure. It is 1940 and Hitler’s forces are gathered across the Channel ready to invade. Churchill finds enemies at home, too: malign politicians who wish him ill. It is a strong film full of tremendous performances – Ben Mendelsohn, Ronald Pickup, Stephen Dillane – but of course Oldman’s sly, stoical lead who deservedly best his old rival Daniel Day-Lewis to the Best Actor award.