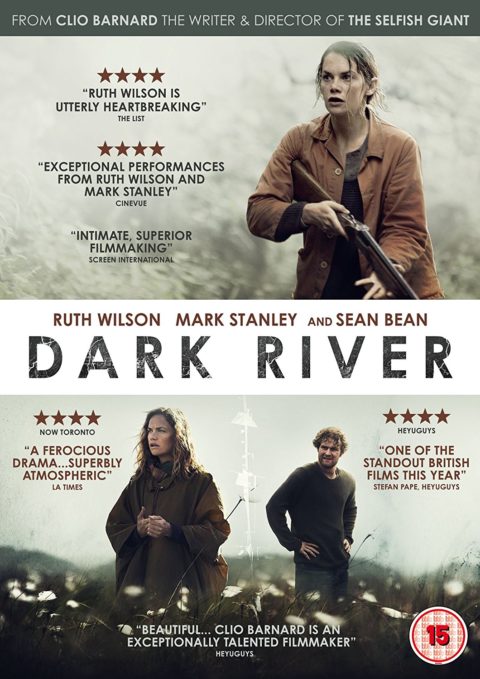 Ruth Wilson is terrific as Alice, a young woman who has been earning a living with seasonal work on farms. She receives news that her father (Sean Bean, in flashback) has died and she returns to the family’s tenant farm in North Yorkshire with a view to taking over the tenancy. There, she is drawn into conflict with her brother Joe (Mark Stanley), who has his own ideas regarding the tenancy – and who resents Alice for leaving him to nurse their father.

Clio Barnard’s third film is part of a cluster of recent films about the British countryside. The Leveling and God’s Own Country were social-realist dramas that focused on bleak portraits of rural life. All three films reveal an English countryside in crisis, where farms are going bankrupt. PJ Harvey’s cover of the old English folk standard, An Acre Of Land recalls earlier ways of working the land though the implication is that farming’s current struggle for survival is in fact part of a long-established continuum.