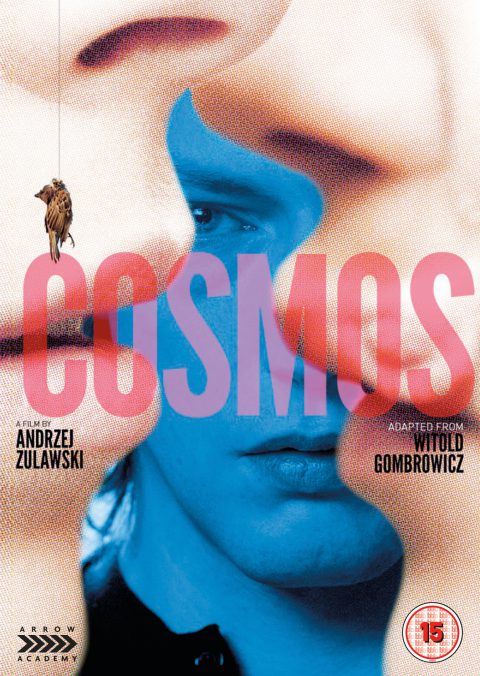 Polish filmmaker Andrzej Zulawaski’s first film in 15 years ended up being his final film. An adaptation of Witold Gombrowicz’s absurdist novel, it is a characteristically eccentric swansong for the director.

Set largely in a remote family-run guest house where failing law student Witold (Jonathan Genet) and his friend Fuchs (Johan Lobereau) take rooms in an attempt to solve an unusual mystery: who has taken the trouble to hang a sparrow from a tree branch by its neck. This macabre image is merely the start of a carnival of quirky characters, odd occurrences and eldritch symbolism, whose significances remain at best ambiguous.

This bizarre visual poetry recalls Bunuel, Resnais and early Lynch – and Cosmos is, essentially, an art house tease. Part country house farce, part whodunit, its energy and wit are easy to go with if, on occasion, this seemingly endless, urgent flow of madcap ideas can occasionally overwhelm.