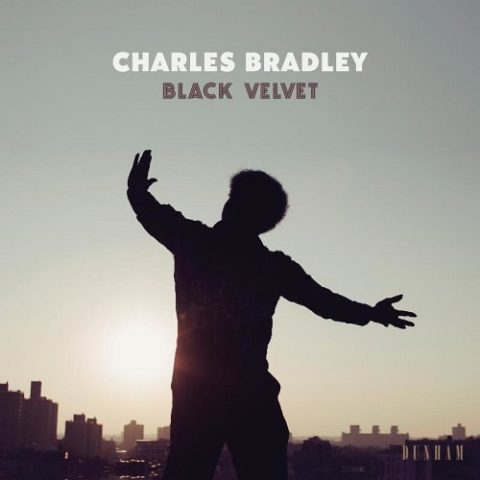 Released just a few days after Bradley would have turned 70, Black Velvet is a fitting postscript to the life of this stellar singer, a James Brown impersonator turned star in his own right, who passed away in September 2017.

Bradley released three albums in his final years, and this record collects 10 unheard songs from these sessions, produced by regular collaborator Tommy ‘TNT’ Brenneck. Most interesting are the curios, notably a fantastic cover of Nirvana’s Stay Away, which adds different chords, an irresistible beat and a fuzztoned guitar, while Bradley gives it his all with his own soulful, impassioned melody.

The title track is poignant, left as an instrumental because Bradley never got the chance to record his vocals. Black Velvet highlights just what a great shame it is that we’ll never hear anything new from this fine artist – but then it’s also a reminder that we were lucky to have had him at all.