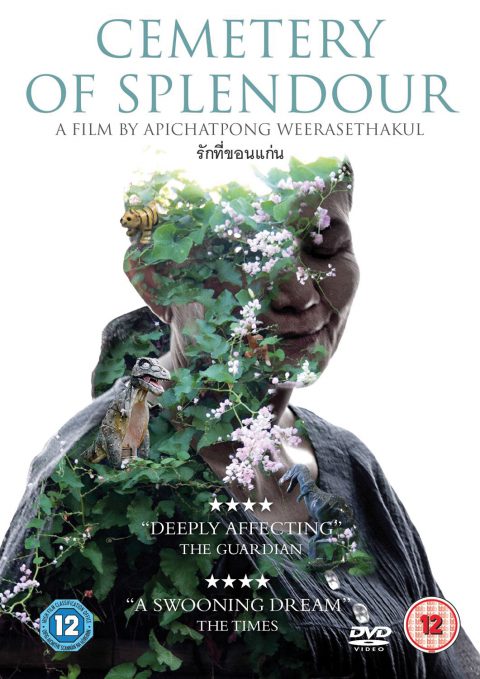 It is not uncommon to find spirits haunting the celluloid of Apichatpong Weersethakul’s films. His most famous film, the Cannes’ Palm d’Or winner, Uncle Boonmee Who Can Recall His Past Lives, found the dying protagonist visited by the spirits of his dead wife and vanished son. For this, Weersethakul’s follow-up, we are asked to believe that an epidemic of sleeping sickness is being caused by the ghosts of dead kings who are siphoning the energy of the living.

The setting is Thailand, where a group of soldiers are excavating a building site for a government project. They fall ill and are treated at a temporary hospital where a young volunteer Keng (Jarinpattra Rueangram), with the gift of second sight, reveals the supernatural cause of their narcolepsy. In the hands of, say, John Carpenter, a very different type of film would ensue. But for Weersethakul, this provides him with the opportunity to embark on a metaphysical meditation on psychogeography and concepts of death and spirituality.