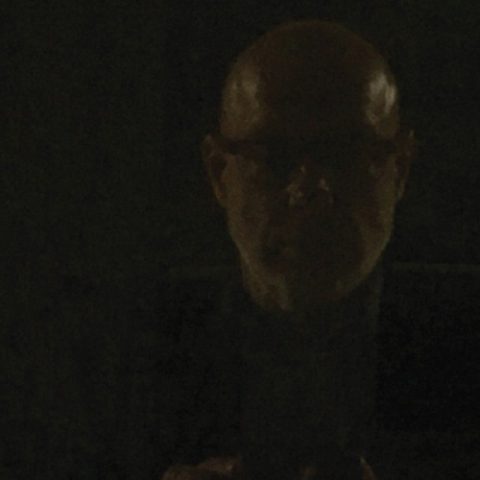 Brian Eno’s previous ambient work, 2012’s Lux, came packaged in a bright, multi-coloured sleeve, aptly summing up its warm, aerated contents. Designed for the Palace Of Venaria in Turin, it was heavily synthesised but its tones still sounded organic and piano-like, its washes of sound sometimes reminiscent of strings.

While Eno’s latest ambient work, Reflection, is another extended, abstract piece, it’s fundamentally different in mood to Lux. The title suggests a mirror, but the dark cover instead conjures up the omnipresent black mirror of the screen, while Reflection’s soundworld is a more overtly electronic one too, with few of its textures evoking the physical world. Instead, the tones are watery electronic bells, digital vibraphone quivers and banks of organ-like pads, drifting into earshot before slowly fading away again. The piece starts suddenly, almost shockingly, with two loud synth notes, but soon assumes a more atmospheric quality; across its 54 minutes there are periods of beatific, hymnal calm (9.00), and of more discordant drift (25.00). Much like Terry Riley’s In C, in fact, it changes across its course, but so gradually that the listener might not notice any evolution in real time.

Reflection’s creator might claim that it’s suited to soundtracking conversation, but sometimes the whole feels a little sinister for that. Its generative quality – this is music designed rather than composed – links it to previous Eno albums such as Thursday Afternoon or Lux, but Reflection’s closest relative is surely 1982’s On Land, a droney, brackish collection.

Ultimately, then, the album succeeds best as the soundtrack to contemplation on a cold winter’s day, a left-turn from the beatific, weightless summer afternoon that Lux conjures. Strangely ambiguous in mood, perhaps Reflection is designed to mirror our own energies and its surroundings, changing with its location and the seasons. As such, it suggests that Eno’s ambient work is becoming even more nuanced and complex as the years pass.