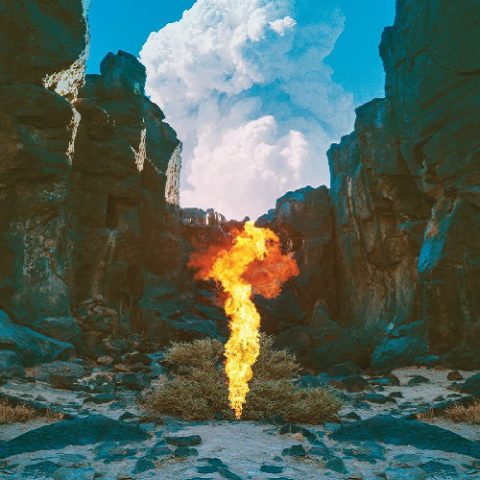 Migration, one of the central issues of our time, is a way of life for Simon Green, the British-born producer who’s moved across the world during his time recording as Bonobo. Two years ago he left New York for Los Angeles, and the city’s more relaxed, sun-drenched lifestyle has clearly seeped into the music he’s made there.

The jazzy influences of his last few records, 2010’s Black Sands and 2013’s The North Borders, have been replaced with more globally focused, kaleidoscopic sounds, but what’s most impressive about Bonobo’s sixth record is Green’s ability to tie these many disparate elements together. “Kerala”, then, mixes a dancehall rhythm and a warped Brandy sample with a spiralling loop of harp, and “Outlier” melds spindly UK garage and sumptuous house like Burial living it up in Ibiza, while “Break Apart” pairs the voice of Rhye’s Michael Milosh with more harp, beats and waves of soft, live brass.

As genre boundaries have continued to break down over the last two decades, Green’s work has become increasingly important, inspiring the likes of Gold Panda and Floating Points in their downbeat marriage of the electronic and the organic; ostensibly ‘rock’ artists such as Radiohead have also moved closer to the eclectic style Green has long pursued. Ultimately, though, Migration’s 12 gradually evolving tracks stand up alongside the efforts of any of his heirs or contemporaries, showing the way to a more colourful, global future. Long may he migrate.