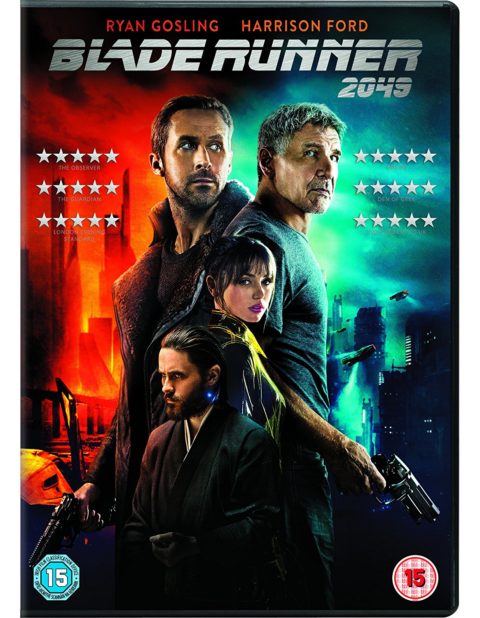 A long time coming, Denis Villeneuve’s sequel to Ridley Scott’s 1982 sci-fi classic was a success on many levels. A film that was in many ways similar to its predecessor – another hard-bitten cop pursued disobedient android Replicants through neon-lit cityscapes – Villeneuve’s film was also subtly different. It built on the themes of identity and memory so splendidly evoked in Scott’s original; accordingly, everything functioned on a bigger, broader canvas. The film not only looked amazing, it was palpably big – Villeneuve’s awesome digital vistas stretching into infinity, which the story itself retained a pleasing intimacy. Essentially, it was a very contemporary story about the dangers posed by big corporations; but at its heart it was a simple story involving Harrison Ford’s exiled Blade Runner Deckard and a newer model, K, played by Ryan Gosling, that wrapped up unanswered questions from the first film and asked a few more.