I Tell A Fly 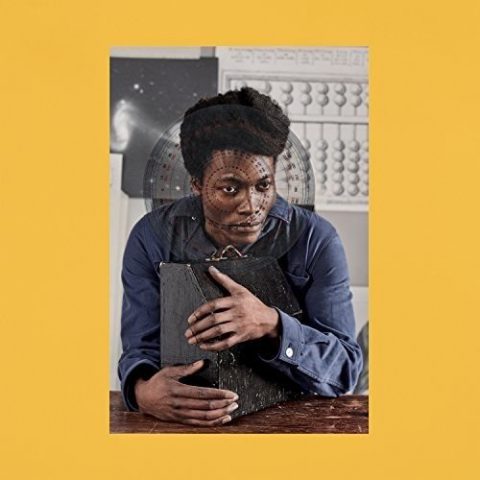 True eccentrics are not often signed to major labels these days, but Clementine – London runaway turned Parisian tramp turned pianist, singer and aesthete – is an exception, comfortably at home on Virgin. The 28-year-old’s debut album won the Mercury Prize, but his showcase on Hallelujah Money, the first Gorillaz song from Humanz, should propel I Tell A Fly, his second LP, further into the public consciousness.

Like his first, it’s a dauntingly ambitious, out-there set of music – perhaps more so, mixing the classical piano stylings of Satie and the musical tropes of cabaret with the theatrical diversity of Sparks, the compact rock operas of The Fiery Furnaces and Damon Albarn’s stylistic dexterity. Vocally, Clementine dabbles in Gregorian chants, jazzy lilts, soulful croons and a Steptoe-esque Cockney crowing.

At times, it’s a little like the music Pete Doherty thinks that he’s making, but it’s always strange, and strangely fascinating: Awkward Fish begins with a lo-fi beat and harpsichord that simultaneously evokes a faded Rive Gauche salon and Randall & Hopkirk (Deceased), while Phantom Of Aleppoville is abstract and maze-like in structure, proof of Clementine’s belief that he is an “expressionist” more than he is a musician. Many of the album’s 11 tracks are more like tone poems than songs, with Quintessence finding Clementine improvising gloriously over a Debussy-esque piano piece. Lyrically, Clementine talks of “barbarians”, the Calais refugee camp, Syria and “one Turkish boy from Camberwell/Hope you’re doing very well”.

Over its full 45-minute runtime, I Tell A Fly is a baffling smorgasbord, a weird, funny and moving milestone in Clementine’s career. It might be too unusual to fulfil Virgin’s hopes for him, sure, but it deserves to grab this unique talent many more listeners.