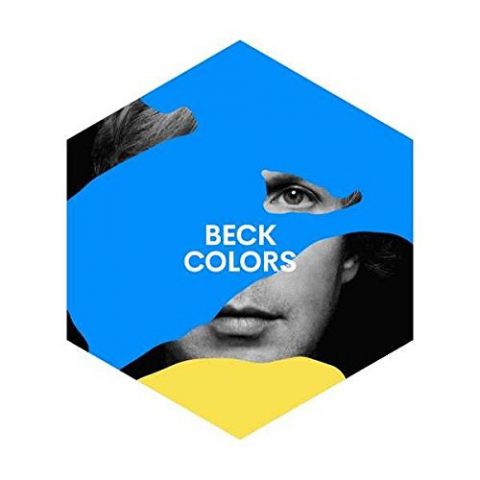 With its millennial whoops, multiple hooks, funky guitars and super-compressed sound, Beck Hansen’s 13th LP feels like an attempt to keep up with the zeitgeist. The nine songs on Colors have been precision-tooled by Beck and producer Greg Kurstin for maximum pop impact, their hooks as catchy as the stickiest burr and the climaxes each higher than the last: as on I’m So Free, which mixes a straight funk beat with heavy guitar, rapped vocals and a bridge that could easily function as a chorus.

Sure, the opening title track wouldn’t surprise as a Bastille or 1975 single, but with its pitch-shifted vocals and pan pipes, it’s perhaps the only weak cut here. Much of Colors has weirdly already been out, such as the ADHD Dreams and the psychedelic slow funk of Wow, one of the times here where Beck sounds like he’s dressing a little young for his age. Of the tracks we hadn’t yet heard, Square One and Seventh Heaven mix piano and guitar stabs with a yacht rock feel, No Distraction has a classy minor-key reggae feel and an effective stadium-rock build-up, while closer Fix Me is an impressive, apocalyptic ballad with acoustic guitar and electric piano: “I don’t mind if the sea washes over the city tonight,” Beck sings.

There are some thrilling moments on Colors, and others that don’t quite gel, yet the most successful track is undoubtedly recent single Dear Life, which recalls a turbo-charged take on Elliott Smith’s Son Of Sam. Boasting a chord structure as twisty as an Escher staircase, and some of Beck’s finest nonsensical bittersweet lyrics, it’s up there with some of his highlights of the 21st century. Ultimately, though, while many of Beck’s best albums have been ahead of the curve, Colors is supremely au courant. There’s a lot to enjoy here, though – after all, there’s no time like the present.