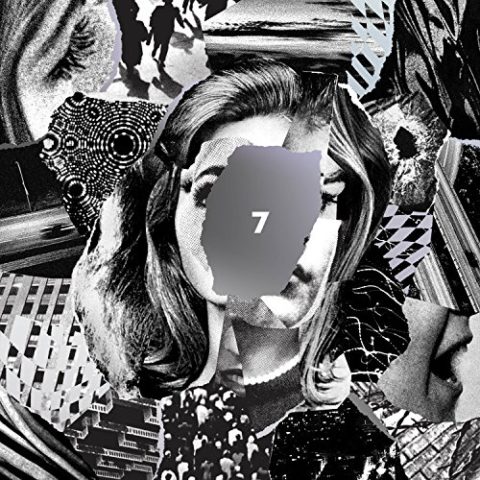 If Victoria Legrand and Alex Scally’s commercial peak so far has been the stately, velvet-soft Bloom (2012), they’ve become steadily more transgressive, musically, ever since. On 2015’s surprise-released Thank Your Lucky Stars, for example, they delved into a wider, darker palette of sounds, culminating in the gothic crescendo of Elegy To The Void.

Now returning with – surprise – their seventh LP, Beach House have continued that transition, this time producing themselves along with Spacemen 3 and Spectrum legend Sonic Boom, and recording without any consideration of how they would recreate the arrangements in a live setting.

Some of the results are unlikely to scare the horses: Pay No Mind is a slow, narcotic ballad which finds Legrand muttering enigmatically, “Baby, at night when I look at you/Nothing in this world keeps me confused/All it takes, look in your eyes…” The lush Girl Of The Year could perfectly soundtrack the climactic scenes of an imaginary ’80s high-school movie, and Dive is similarly hazy at first, a jet-stream hymn of synth, ambient guitar and Velvet Underground chords. However, two and a half minutes in, it blossoms into heavy post-punk drums and a relentless guitar riff that suggests Dick Dale on heavy downers.

The more experimental parts continue to succeed throughout 7. Pre-released track Lemon Glow is a wonderful mix of queasy synths, distortion and a hip-hop beat, while the seven-minute Last Ride ends the album with tender piano, fuzzy harmonised guitars paying tribute to Brian Eno’s Here Come The Warm Jets, and, finally, a cavern of intensely reverbed sound.

7 might not be as much of a departure as its creators intended it to be, but it’s nonetheless yet another stunning album from a duo who are still challenging themselves and coming up with some gems.