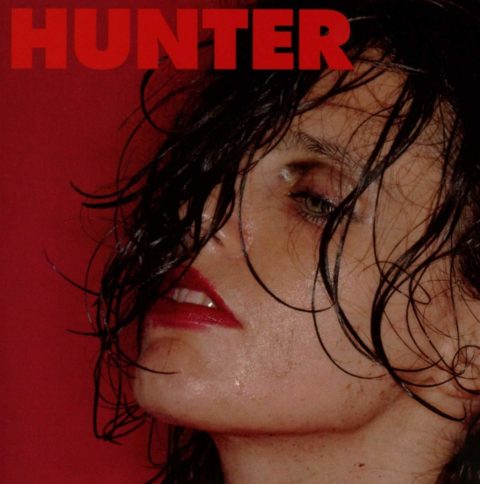 Gender isn’t a new concern for Anna Calvi – I’ll Be Your Man, she claimed on her self-titled debut album back in 2011 – but Hunter is where the singer, songwriter and guitarist gets seriously deep into the matter. She’s explained that “breaking the laws of gender conformity” is at the heart of her third album, her first since 2013’s One Breath, and a multitude of the record’s 10 tracks examine the spectrum of genders and how certain roles can be broken out of.

Deep stuff for indie-rock maybe, but it’s all tackled over some sublime music, recorded with producer Nick Launay in London and Los Angeles. Calvi has never exactly been a shrinking violet musically, but on Hunter she’s turned up the drama to Shakespearean levels: the opening As A Man is muted and menacing like Nick Cave’s finest, but with exploding drum hits appearing out of the murk like something from Peter Gabriel’s third album; on Chain, meanwhile, Calvi comes on like Siouxsie performing a cut from Bowie’s Lodger, repeating: “I’ll be the girl/You be the girl/I’ll be the boy/You be the boy/I’ll be the girl.”

There are quieter moments on Hunter, too, but they’re no less intense. Swimming Pool is windswept and orchestral, recalling latter-day Scott Walker (without the meat-punching, of course), and Away is pretty much just Calvi and her electric guitar, strummed jazzily.

The whole of Hunter is only 43 minutes’ long, but there’s a lot packed in here, both texturally and textually. The results can be wearing, with Calvi’s heavy vibrato sometimes a little too mannered – yet there are some stunningly powerful songs here. The closing Eden is as awe-inspiring as it gets, a valedictory ballad which finds Calvi in a lover’s bedroom “with your heroes on the wall”.