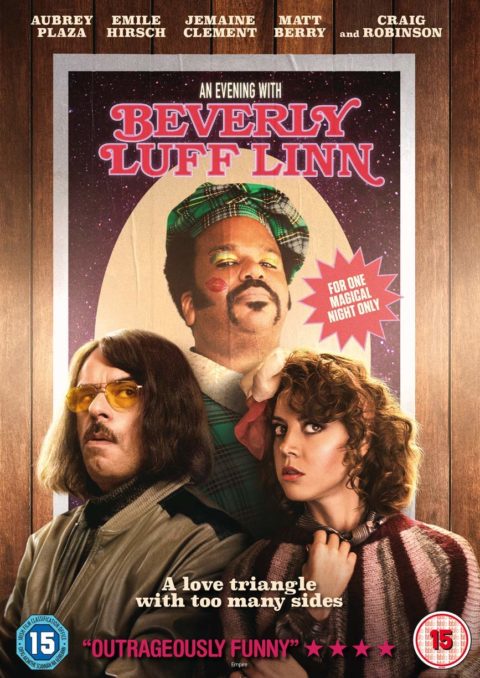 Director Jim Hosking’s debut, The Greasy Strangler, was a lurid horror comedy complete with prosthetic penises and “disco walking tours”. At its heart (still beating, just) had something to say about father and son dynamics, and for his second film, Hosking revisits dysfunctional relationships – but to different dramatic and narrative ends.

The film focuses on Lulu Danger (Aubrey Plaza), locked in an unsatisfying marriage to Shane (Emile Hirsch). Things look up – sort of – when a mysterious figure from her past arrives in town to perform an event called An Evening With Beverly Luff Lin: For One Magical Night Only. The cast is strong – Jermaine Clement, Craig Robinson and Matt Berry – and Hosking’s is keen to make full use of their talents. But it is essentially Plaza’s film – and one of her best since Parks & Recreation ended. She risks being upstaged, of course, by Hosking’s boundary-pushing storytelling; in which strange, weird characters do strange, weird things to one another.