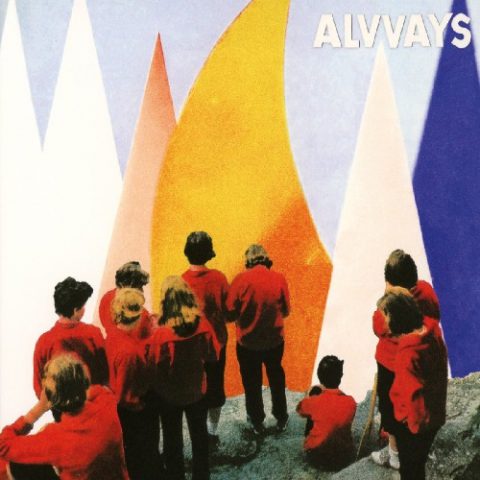 Molly Rankin’s group have made quite a splash in the three years since their self-titled debut was released; with their charmingly ramshackle sound, sugar-coated melodies and wry lyrics, the Toronto-based quartet’s sound on singles such as Archie, Marry Me and Next Of Kin chimed with a sub-section of people seemingly tired of the soullessness and over-production of the mainstream.

Antisocialites carries on where their debut album ended, with 10 compact tracks of buzzing, reverby indie-pop, all vintage Farfisa organ, knackered drum machine and jangly shoegazer guitars. Your Type is a happy-sad, two-minute rush of breathless music and downbeat lyrics, a little Smiths and a little Sarah Records, and seemingly mastered to invoke a knackered C90 for that extra late ’80s/early ’90s vibe. Single Dreams Tonite is woozy and stoned, and very Mac DeMarco, with Rankin longing for some unrequited romance while out on the street: “Live your life on a merry-go-round/Who starts a fire just to let it go out?…Your face was supposed to be hanging over me/Like a rosary.” Already Gone, on the flipside, is a tender ballad, thrillingly enhanced by simmering feedback and some deft electric guitar picking from band member and co-producer Alec O’Hanley.

Practically the band’s spirit animal, Norman Blake of Teenage Fanclub – now a Canadian resident – is on hand to contribute glockenspiel and vocals to Antisocialites; yet Blake’s group aren’t the only Scottish band that Molly Rankin and co are clearly influenced by – the literary bent and indelible melodies of Lloyd Cole and Camera Obscura can also be discerned in the indie rush of the excellent Plimsoll Punks, Hey and Saved By A Waif. Great bands one and all, but with Antisocialites, Alvvays can comfortably be classed alongside them.