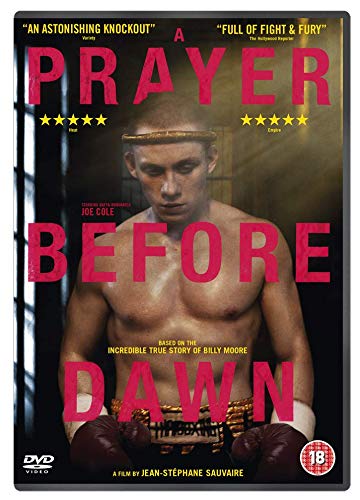 As we have seen before in cinema – notably Alan Parker’s Midnight Express – a foreign prison is no easy place for a man to find himself. This is certainly true for Billy Moore, a Liverpudlian who after some bad business back home tried to restart his life in Thailand – before being arrested there in 2005 and spending three years in the country’s notorious Klong Prem prison.

It is the kind of place that former inmates have documented in books called Bangkok Hard Time and – rather wistfully – Escape. For Billy, fighting for survival in this Thai hellhole, escape is an abstract concept. Instead, he must bide his time, avoid being raped, beaten or murdered, where mastering Muay Thai boxing appears to be the only way to earn respect and, possibly, even to get released. Adapted from Moore’s own memoir of his incarceration, director Jean-Stéphane Sauvaire has crafted a visceral, if compelling film, anchored by a sinewy performance from Peaky Blinders’ Joe Cole.