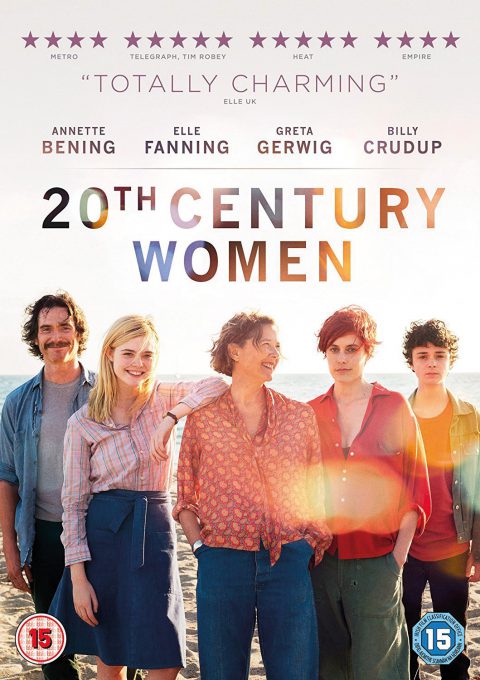 Mike Mills has come a long way since his days in the music scene during the late Nineties. A video director for Moby and Air, as well as a graphic designer responsible for artwork for the Beastie Boys, Beck and Sonic Youth, he made the leap into directing with 2005’s Thumbsucker – a suburban indie drama centred around a troubled teenage outsider.

For his latest film – only his third – he utilizes a heavyweight female cast, led by Annette Benning as the owner of a boarding house in Santa Barbara during the late Seventies.

Benning’s tenants include Greta Gerwig, Billy Crudup and Elle Fanning, so you know you’re in for some performances of quality; Benning, particularly, shines in a rare leading role. The events – kooky, freewheeling, and ultimately emotionally rewarding – are seen through the eyes of teenage Jamie, winningly played by Lucas Jade Zumann.