One Cut Of The Dead – Harumi Shuhama 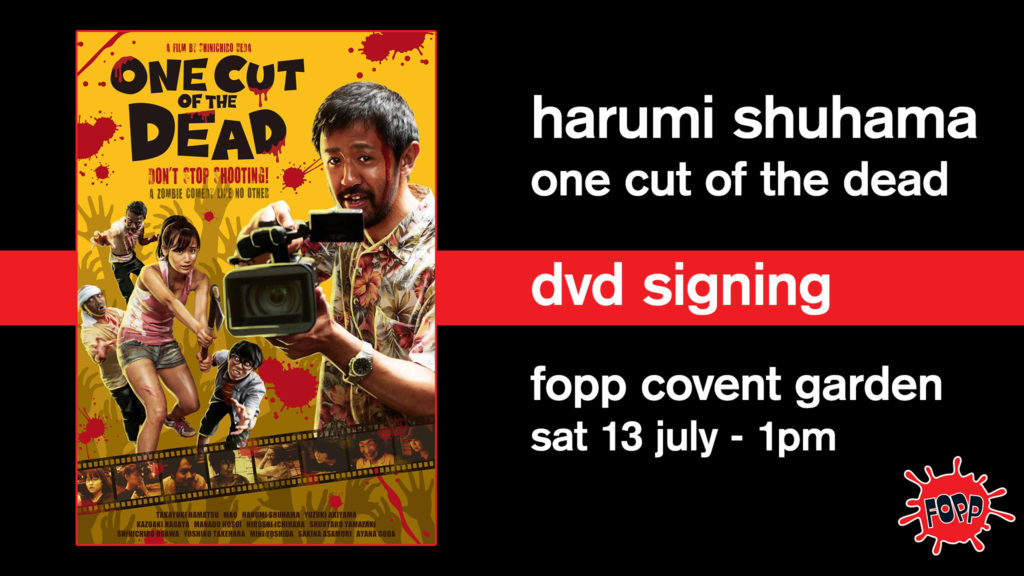 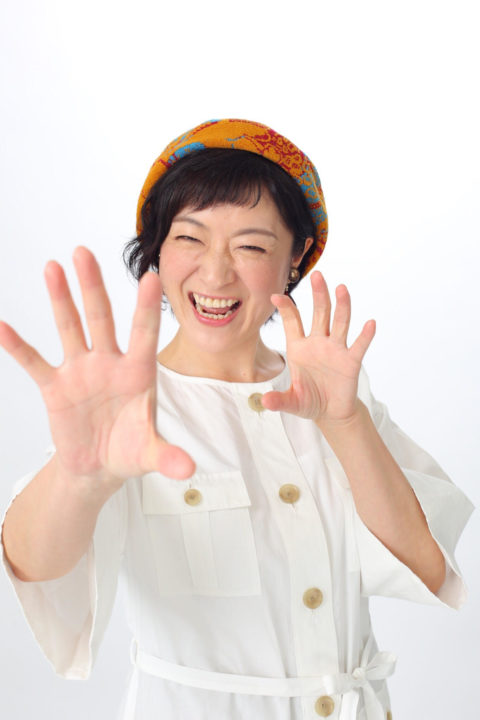 Actor and star of One Cut Of The Dead, Harumi Shuhama will be appearing in store to meet fans and sign copies of the movie at;

The most successful independent film in Japanese cinema history! Opening on just 2 screens, One Cut Of The Dead grossed more than $30 million and spent more time in the Box Office Top 10 than any other film!

A cast of relative unknowns, a brilliantly disguised low budget and an epic, 37-minute opening single take makes Shinichiro Ueda‘s feature debut a bright, breezy and laugh-out-loud hilarious zombie comedy. A film crew is shooting a zombie horror flick in an abandoned water filtration plant, allegedly used for human experiments by the military. Just as the director browbeats his actors and demands more special effects blood, a real zombie apocalypse erupts, much to his auteur delight.

“Not only the best zombie comedy in years, but it’s also the best movie about indie film-making in decades.” – FilmSchoolRejects

“The Best Zombie Comedy Since ‘Shaun of the Dead” – Indiewire

“I’ve never seen anything quite like ONE CUT OF THE DEAD. A sublime, almost religious, experience that reminds me why I love movies.” – ScreenAnarchy

One Cut Of The Dead opens in a run-down, abandoned warehouse where a film crew are making a zombie film…Yet, this is no ordinary warehouse. It’s been said that it’s the site of where military experiments took place…

Out of nowhere, real zombies arrive and terrorize the crew!

This may sound like a the plot of a clichéd zombie film, but One Cut of the Dead is something completely different! Starting off with a non-stop one-take 37 minute shot, the film then completely switches direction and turns the zombie genre completely upside down into a charming, audience-friendly comedy! Young director Shinichiro Ueda and his cast of non-professionals have created something fresh and entertaining which has become both a massive hit not just in Japan, but across the world!