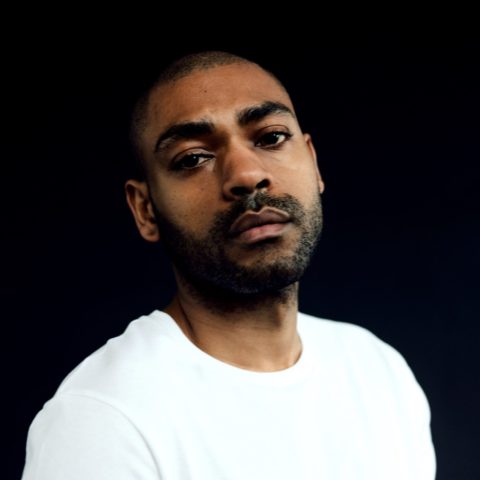 Kano will be meeting fans and signing copies of his latest album Hoodies All Summer at;

Access to these events will be open to anyone purchasing a copy of Hoodies All Summer from the store, from Friday 30th September onwards.

Three years after his Mercury-nominated album, ‘Made In The Manor’, critically acclaimed, lyrical skengman Kano is back with a new studio album titled ‘Hoodies All Summer’ – his most important body of work to date. The album is superior, musically and lyrically, to his previous records and further proves that with every return, Kano raises the bar with an artistic vision which challenges and enriches the social, musical and cultural landscape of Britain.

Anyone remotely aware of the East-London rapper’s significance to the fabric of Black British music and culture will know this: Kano only makes albums out of necessity not hype. At just 10 tracks, ‘Hoodies All Summer’ is certainly an album of necessity. It captures the social zeitgeist of Britain, a mouthpiece for the Black British working-class youth which speaks on youth violence, poverty, racism, trauma, escapism, prison pipeline and general systematic failure. But there is nothing preachy about this album, Kano is not standing on a soapbox yelling at public bystanders. No, Kano is in fact having an intimate and private conversation with the youth of Britain.