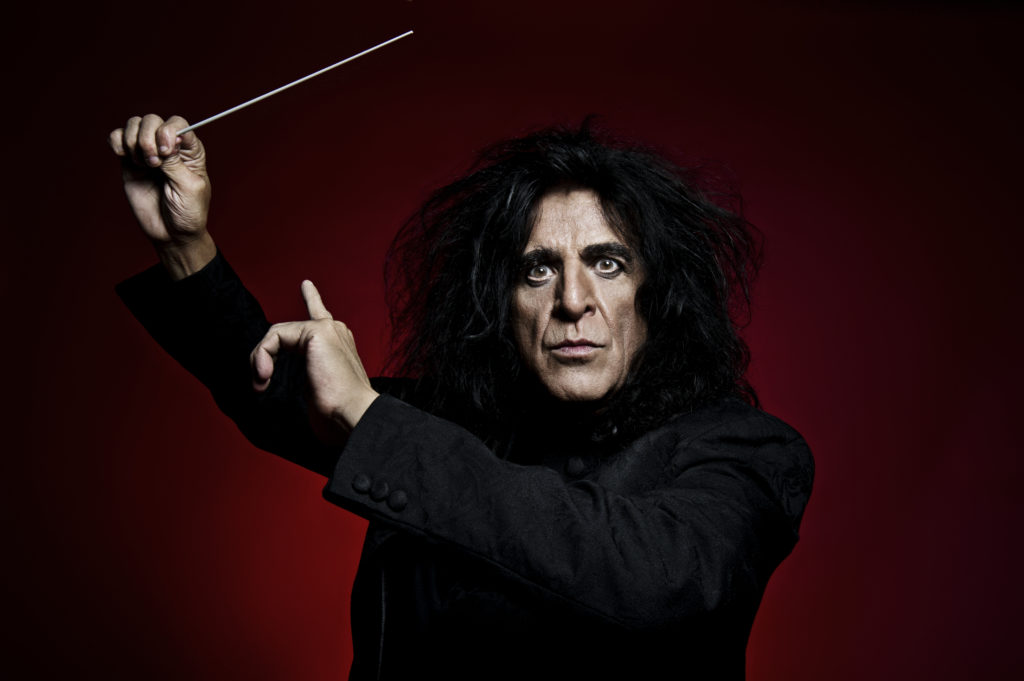 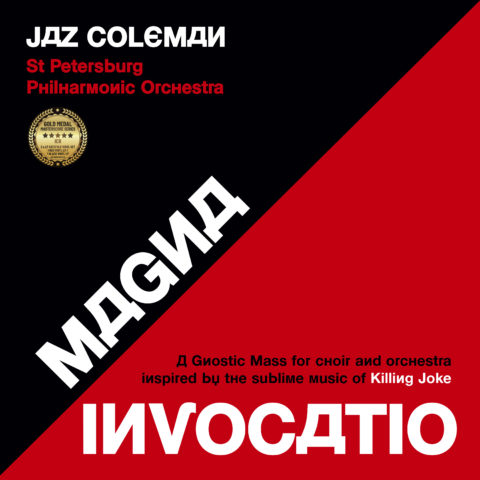 Jaz Coleman of Killing Joke will be in store, meeting fans and signing copies of his latest album Magna Invocatio at Fopp Covent Garden.

Access to this event will be open to all customers purchasing a copy of Magna Invocatio, up to store capacity and while stocks last.

As an artist of fierce intellect and purpose, Jaz Coleman – now celebrating 40 years as Killing Joke’s iconic front-man – has been driven by twin musical loves: experimental rock and
classical music.

Since coming together in 1978, Killing Joke has played a pivotal role in both alternative music and culture; the intensity of the band’s repertoire has long been revered by fans, peers and critics, and this continues to hold sway, with most recent studio album, ‘Pylon’, showing the original line-up at its potent, pointed best. What Coleman feels is sometimes passed over, however, is the element of “panoramic beauty” underpinning the weight and flow of many of Killing Joke’s songs, the likes of ‘The Raven King’, ‘In Cythera’ and more – an element that fitting orchestration might elevate and underline…

With ‘Magna Invocatio…’, a 2-CD / double vinyl set, Coleman underlines these elements in grand, emotional style… Recorded with Russia’s oldest orchestra, the St Petersburg Philharmonic, this stirring body of work taps into the more melodic, uplifting aspects of the KJ musical canon, using Coleman’s ongoing journey with this hugely influential UK outfit, something central to his being since later teenage years, as the consummate vehicle for a Gnostic mass (a beautiful and magical rite celebrating the mysteries of ‘Thelema’).

What we have here is a passion project recorded at a time of international tension and delivered against the odds – “13 digestible epics”, five with full chorus, ordered to be experienced in a single sitting, and conceived to appeal to those not generally engaged with the world of orchestral music.