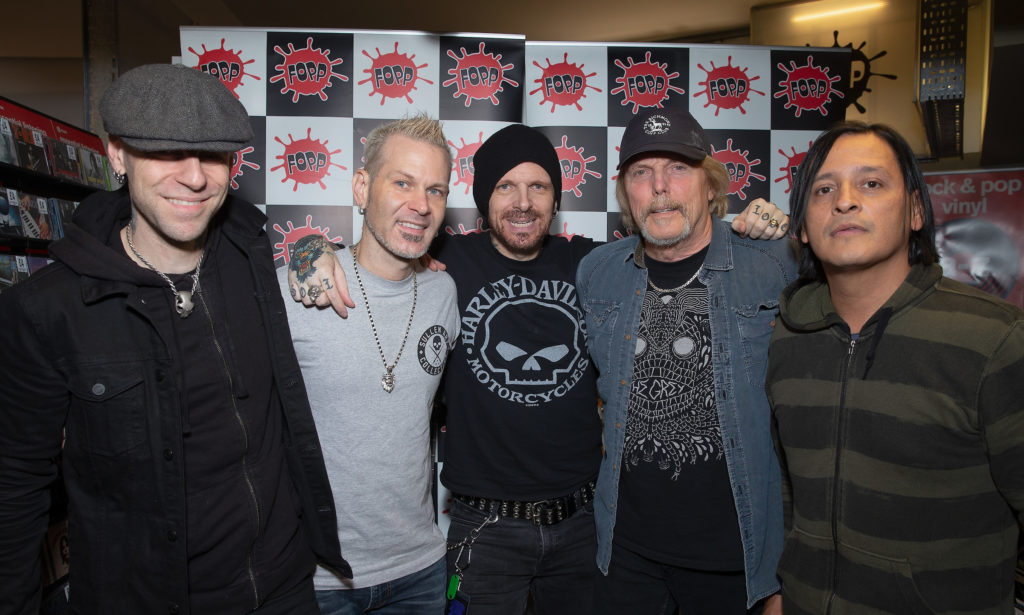 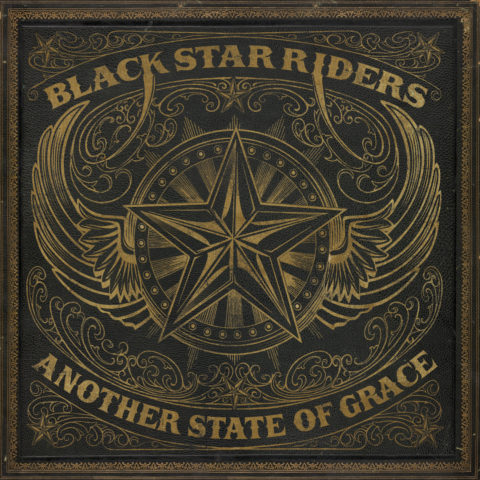 To celebrate the release of their latest album, Black Star Riders will be performing live and signing copies of ‘Another State Of Grace’ at Fopp Cambridge on Friday 11th October at 2:00pm

BLACK STAR RIDERS are back – with a new album, a new line-up, and what frontman Ricky Warwick calls “a new energy and chemistry”.

In the seven years since Warwick and legendary guitarist Scott Gorham put BLACK STAR RIDERS together, they have made three of the finest hard rock albums of modern times. In 2013 came the debut ‘All Hell Breaks Loose‘, praised by AllMusic for its “aggressive attack, melodic sensibility, and deep groove consciousness”. In 2015 came ‘The Killer Instinct‘, of which Classic Rock stated: “All ten tracks here would sound glorious blasting from a jukebox in the best spit ’n’ sawdust bar in town.” And in 2017 there was ‘Heavy Fire‘, a top 10 hit in the UK, acclaimed by MOJO for its “glorious, free-roaming twin-lead guitars”, “jubilant songs”, and the band’s ability to “distil hard rock to its elemental state”.